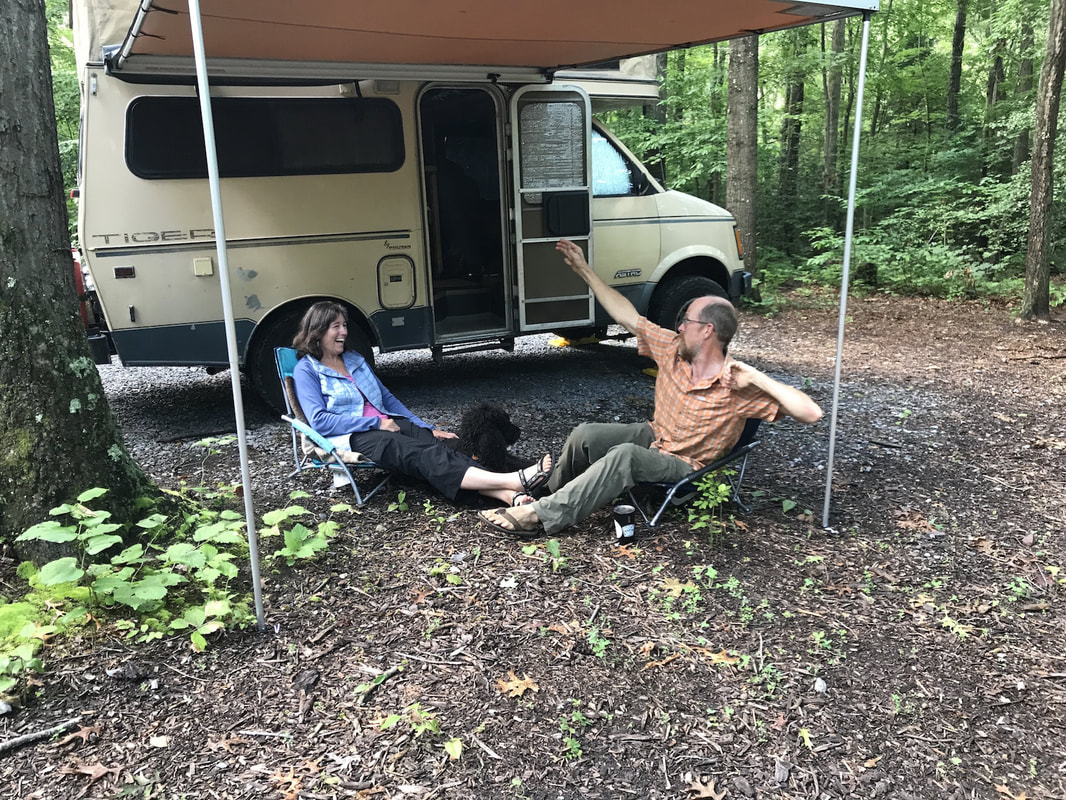 There are lots of reasons to have an awning with your van - to extend you van living space in to the outdoors and to protect from the sun, rain, and bugs!

After researching several awning options, we selected the ARB Touring awning because it got good reviews for durability, it was a reasonable price, and it has additional options like the outdoor mosquito netting room.

It's taken us a few tries to get a satisfactory installation for the awning.

Our initial installation of the awning was a complete FAIL! We discovered the zipper has to be oriented down for the awning to be set up properly! (That's probably in the instructions somewhere, but who reads instructions?) 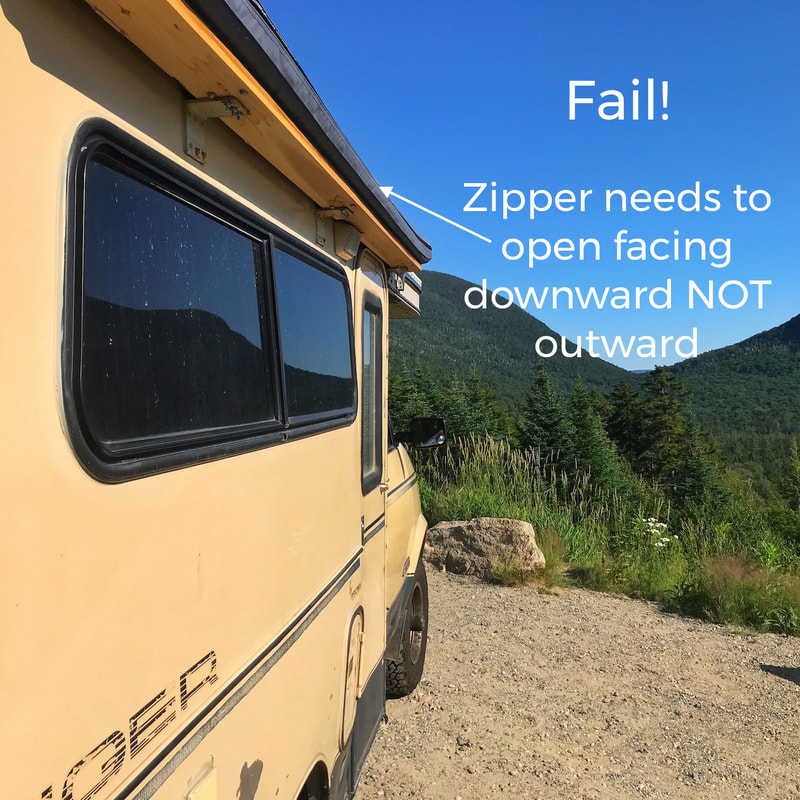 Changing the orientation of the awning actually complicated our installation by a lot. 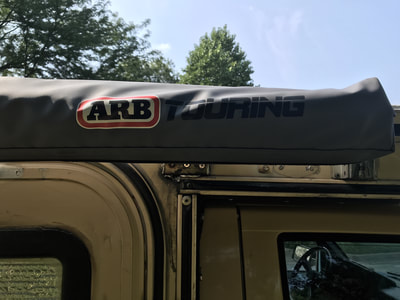 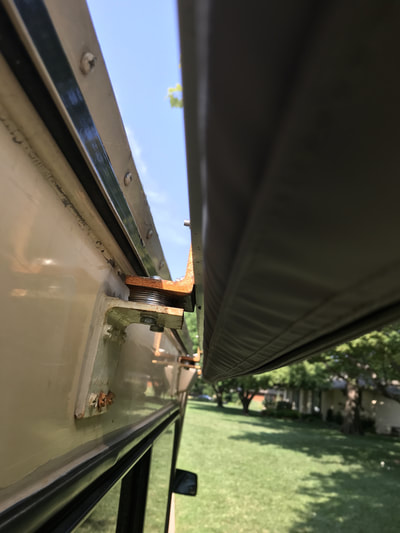 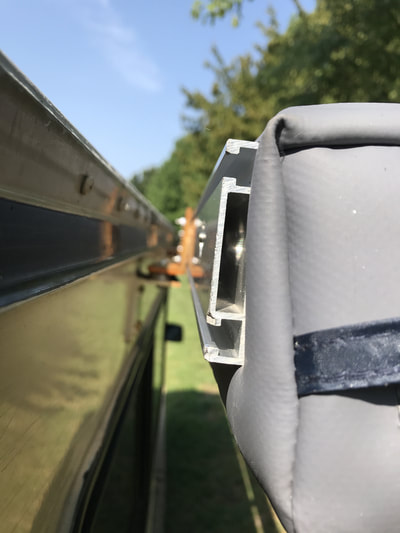