Bees are beautiful and harmless (most of the time). The role they play in our ecosystems and food production are invaluable and at severe risk of being lost dues to the carelessness of what we place in our environment. We like bees.

As an outdoor enthusiast, I am not afraid of bees (well, most of the time). And as a man (haha!,) neither is Rick (well, most of the time). But we are not immune to the scary messages put forth by the media about invasions of killer bees that attack people in swarms. We are also not immune to visceral human reactions to the biggest f*ing swarm of bees either of us have heard and seen in our combined lives. (Hover over or click on images to see captions.) 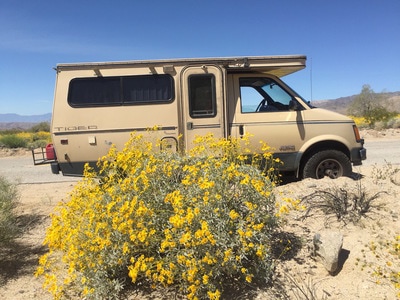 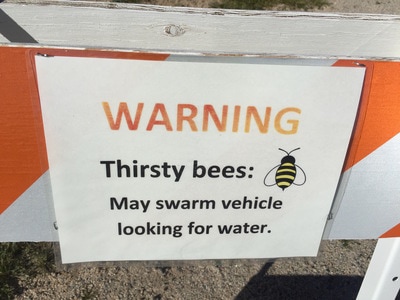 Here's how it went:
Stay Updated!